Palestinian Dies Of Wounds Suffered Two Weeks Ago In Qalandia 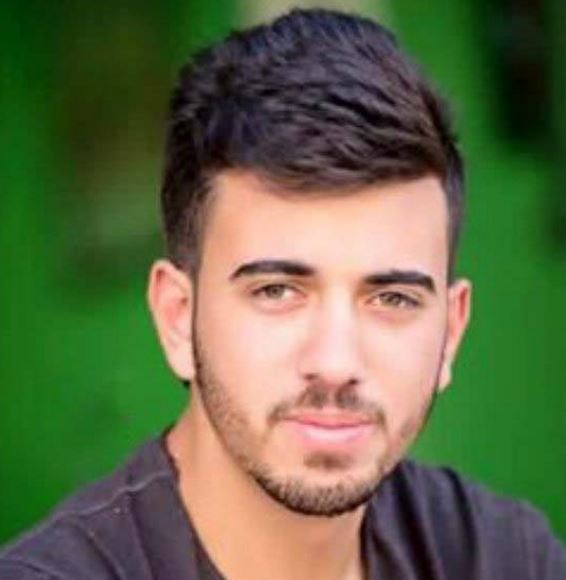 Palestinian medical sources have reported that a young man died, Tuesday, of serious wounds he suffered two weeks ago after Israeli soldiers invaded the Qalandia refugee camp, north of occupied Jerusalem, killed one Palestinian and injured many others.The sources said Nahed Fawzi Mteir, 24, was shot with a live Israeli army bullet, in his neck, and remained in a very serious condition until his death.

During the invasion, the soldiers also killed a young man, identified as Eyad Omar Sajdiyya, 22, and wounded, at least, seventeen others, including Mteir, he was moved to the Hadassah Israeli medical center, in occupied Jerusalem.

The Israeli army claimed one of its vehicles, carrying two soldiers, accidentally drove into the refugee camp before dozens of Palestinians clashed with them.

The vehicle was burnt and the two soldiers fled the scene, after dozens of soldiers invaded the camp, and secured their retreat.