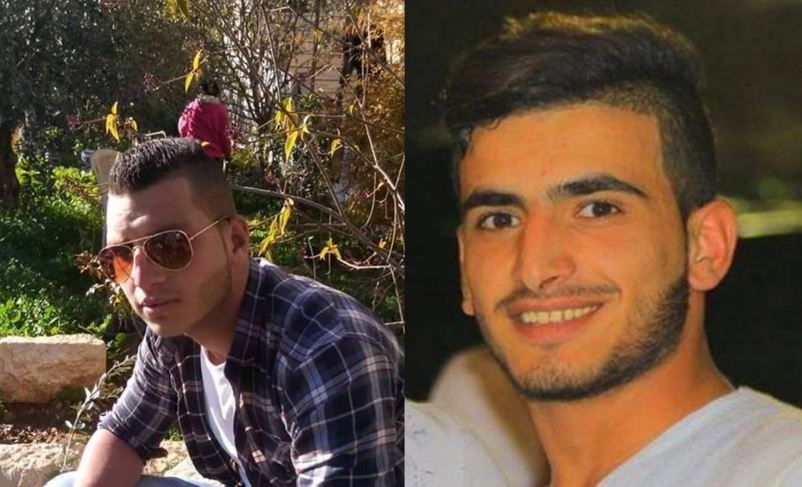 He said the army surrounded the town, after identifying the two Palestinians, and installed roadblocks, preventing the residents from entering or leaving it.

The Palestinian Health Ministry said the Civil Coordination Office it the two Palestinians were killed by army fire; their names remained unknown until the time of this report.

Eyewitnesses said the soldiers fired dozens of live rounds on the two Palestinians, injuring them in various parts of their bodies.

Head of the Emergency Unit in Qalqilia Monther Nazzal said the soldiers prevented Palestinian Red Crescent medics from even approaching the two Palestinians and forced them away while cocking their guns, and threatening to shoot them.

Israeli daily Haaretz said David Adom paramedics provided treatment to the wounded Israeli soldier, in her twenties, after she suffered a stab wound to the upper body.

Haaretz added that the wounded woman, in her twenties, suffered moderate-to-serious injuries, and was moved to the Beilinson Hospital.