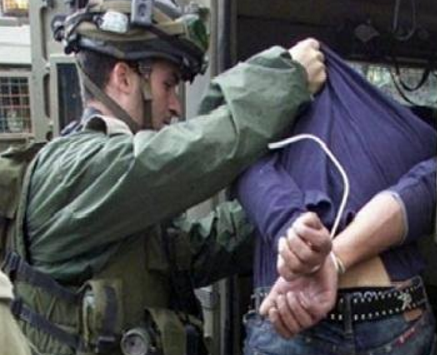 Media coordinator of the Popular Committee against the Wall and Settlements in al-Khader Ahmad Salah said the soldiers invaded and searched many homes and kidnapped four young men, all in their twenties.

Local sources said the soldiers kidnapped Mahmoud Abdullah Qet and Jihad Edrees Qet, and took them to an unknown destination.

In addition, the soldiers invaded Birzeit and Betunia towns, in the Ramallah and al-Biereh district, searched homes and examined the ID cards of several Palestinians while interrogating them.