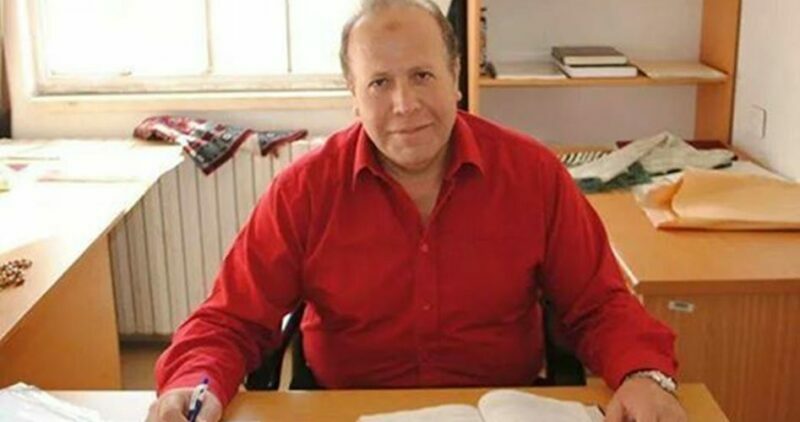 He reported that Israeli soldiers ordered Imad Barghouthi, 56, an astrophysics professor at Al-Quds University in East Jerusalem, out of his vehicle at the entrance of Anata town, and detained him.

Barghouthi, from Beit Rima, northwest of Ramallah in the central occupied West Bank, was first imprisoned in December 2014 for commenting on Facebook and television.

He was later incarcerated in April 2016, and placed under administrative detention without charge or trial, and then sentenced to seven months in October 2016.

The Palestinian Prisoners’ Society (PPS) confirmed the identities of the former prisoners;

The PPS further stated that the men were taken to the al- Moscobiyeh Interrogation Center and prison in Jerusalem, also referred to as the Russian Compound.