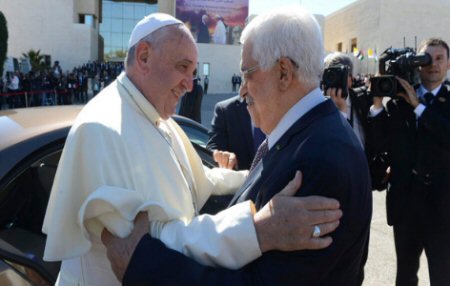 WAFA reported, according to Al Ray, that Abbas decided to engage in a peace process based on international law and relevant resolutions of the Security Council and of the General Assembly.

Pope Francis, during his Christmas message, hoped the occasion would be the occasion for relaunching the peace process.

Palestinian-Israeli negotiations came to a halt in April of 2014, after an Israeli refusal to curb settlement expansion, to accept the two-state solution on the basis of the 1967 borders, and to release Palestinian prisoners.