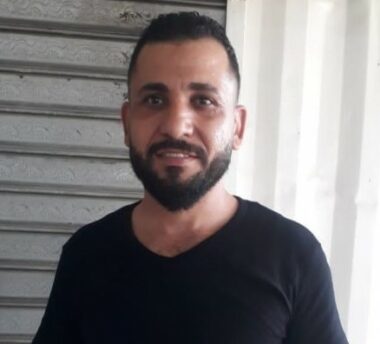 The Israeli occupation authorities released, Wednesday, a Palestinian fisherman who was abducted seven years ago while fishing in Gaza territorial waters.

The Palestinian, identified as Mohammad Daoud Bakr, was transferred to the Erez (Beit Hanoun) crossing, in the northern part of the Gaza Strip, before he was released.

The fishermen, from the Shati’ refugee camp, was abducted by the Israeli navy seven years ago when Israeli navy ships attacked fishing boats.