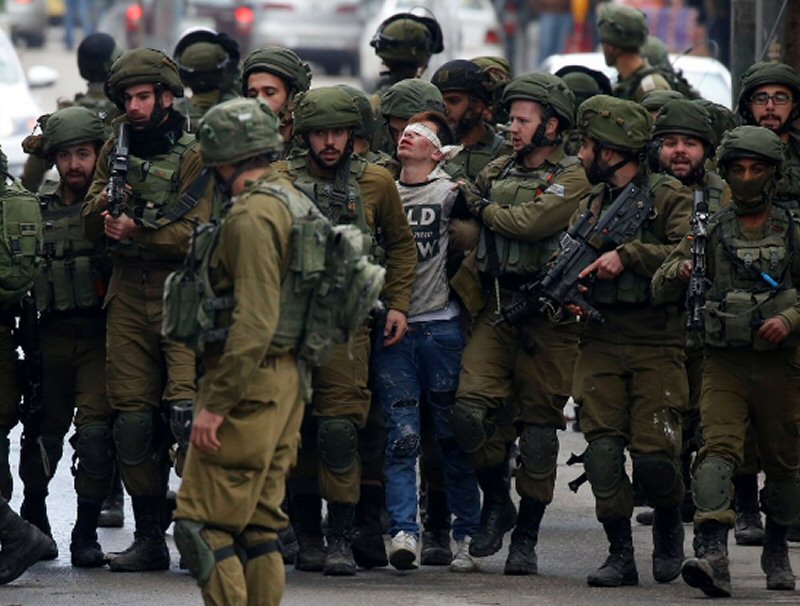 Fawzi Muhammad al-Juneidi was released from Ofra detention camp, to the west of Ramallah, upon which his family received him  and took him to the Palestine Medical Compound to be treated.

Fawzi sustained fractures in his shoulder due to severe beatings by Israeli soldiers, during his arrest on December 7.

Fawzi said that he was moved directly to Etzion camp, north of Hebron, and spent a whole night, during which he was beaten and interrogated. He was then transferred to Ofra detention center until he was released with a fine of 10,000 shekels. “

He added, according to Al Ray, that he suffers severe pains in his right shoulder because of the beatings.