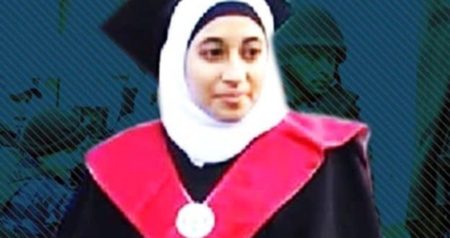 Two days after her release from a Palestinian Authority (PA) jail, the Israeli intelligence apparatus detained Palestinian teacher Alaa Basheer, after summoning her for interrogation, on Thursday.

Her detention was seen as part of the security cooperation between the PA and Israel.

The PA preventive security rearrested Alaa al-Basheer, a Quranic teacher from Qalqilia, two days after releasing her, on June 13. She had spent over one month in her first detention.

The PA’s preventive security has fabricated accusations against Basheer in order to justify her detention. She was accused of inciting sectarian strife, one of the claims usually used by PA security agencies against political detainees.