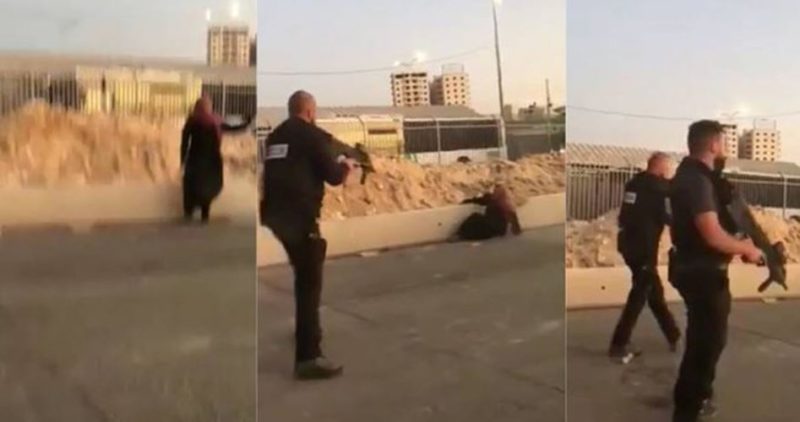 Amnesty International stated that Wednesday’s killing of a Palestinian woman, by Israeli soldiers stationed at Qalandia checkpoint should be “an urgent reminder of the need for international justice to start charting the way towards an end to Israel’s institutionalized and systematic violations of Palestinian human rights.”

“Video footage of the incident shows the woman standing some distance away from the Israeli guards when they shot her dead. She did not appear to be carrying a firearm and did not pose any immediate threat to the guards or to the lives of people in the vicinity when they opened fire. This strongly suggests that her killing may have been unlawful,” Amnesty explained, according to Days of Palestine.

“Under international law, lethal force must only be used when strictly unavoidable and in order to defend people from imminent risk of death or serious injury,” the human rights group underlined.

“Israeli forces have a horrific track record of committing serious violations of human rights and international humanitarian law – including using excessive force and carrying out unlawful killings. This pattern grows unobstructed by the complete lack of accountability for Israeli forces who carry human rights violations, it noted.

In recent years, Amnesty International has documented hundreds of cases in the occupied Palestinian territories in which Israeli forces have used lethal force on unarmed Palestinians who were posing no imminent threat to the lives of the soldiers or others.