Army Abducts A Palestinian After His Release From Prison 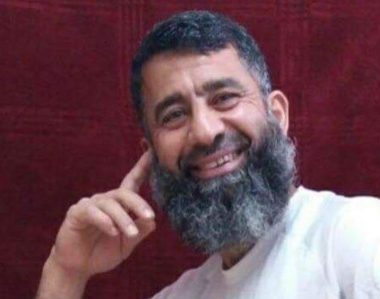 Israeli soldiers abducted, on Thursday evening, a Palestinian political prisoner from Sur Baher village, south of occupied East Jerusalem, shortly after his release from prison after serving a prison sentence of 7.5 years.

The Detainees’ Parents Committee in Jerusalem said the detainee, Mousa Hamada, 48, was released, earlier Thursday, from the Negev Desert detention camp, after sending 7.5 years in detention.

It added that the soldiers abducted Hamada shortly after his release and moved him to the al-Maskobiyya detention and interrogation facility, in Jerusalem, without providing a justification for his arrest.