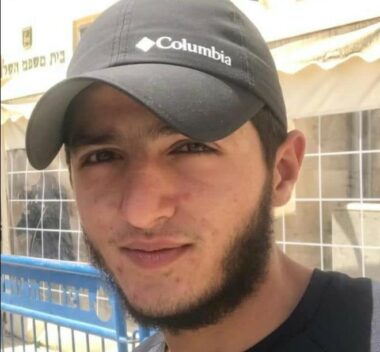 Eyewitnesses said the soldiers abducted Othman Ahmad Jalajel and took him to an interrogation facility.

They said the young man was walking near Bab al-Majles, one of the gates of the Al-Aqsa Mosque, when the soldiers abducted him.

The soldiers also stopped and interrogated several Palestinians while inspecting their ID cards and tried to prevent them from entering Al-Aqsa.

In related news, the soldiers fired many live rounds into the playground of a school for girls in Douma village, south of the northern West Bank city of Nablus. The attack did not lead to injuries but caused anxiety attacks among several students.

Earlier Thursday, the soldiers abducted seventeen Palestinians from their homes in several parts of the occupied West Bank.