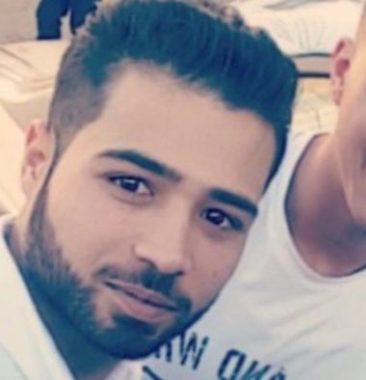 It added that the soldiers also installed a military roadblock, and prevented many Palestinians from leaving the town.

The soldiers also invaded the al-Biereh city, near Ramallah in central West Bank, and were heavily deployed in the area of the al-Biereh-Jerusalem road, especially around a building there.

In related news, many illegal Israeli colonists, accompanied by soldiers, invaded the area of the evacuated Homish colony, south of the northern West Bank city of Jenin.

The colonists also obstructed traffic and attempted to attack several Palestinians on the nearby Jenin-Nablus road.