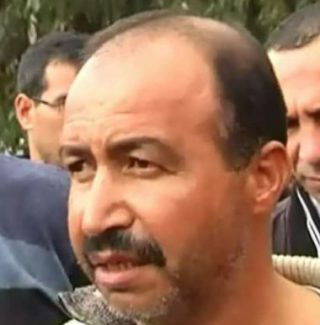 Israeli soldiers abducted, on Sunday evening, Shafiq al-Halabi, the father of Mohannad, 19, who was killed by the army on October 3rd, 2015, after summoning him for interrogation in Ofer detention center, west of Ramallah, in the central west Bank.

The family said that the soldiers phoned them, directly after Shafiq reached Ofer, and informed them that he placed under arrest, and will be under interrogation for four days.

Shafiq went to Ofer during morning hours, Sunday, after the soldiers invaded his home, and searched it, before summoning him for interrogation. It is worth mentioning that Mohannad was killed after allegedly stabbing to death an armed Israeli man, grabbing the gun of a settler who intervened, then killing another person and wounding two others, in the Old City of occupied Jerusalem.