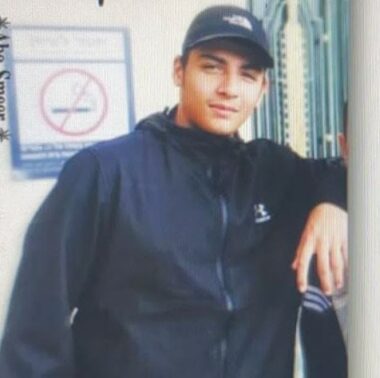 In Silwan town, south of the Al-Aqsa Mosque in Jerusalem, the soldiers abducted two teenage boys, one of them was identified as Ishaq D’eis from the Abu Tayeh neighborhood.

The soldiers also abducted Yasser Darwish, a member of the Regional Council of Fateh movement, from Silwan town, after stopping him at a military roadblock at the main entrance of the Al-Isawiya town, northeast of Jerusalem.

In related news, the army issued an order barring Mahmoud Abu Kharroub, one of the civilian guards of the Al-Aqsa Mosque, from entering the holy site and its surrounding areas for one week that could be renewed.

Abu Kharroub was detained in the morning when dozens of soldiers and illegal colonizers invaded the courtyards of the holy site.

In Nablus, in the northern West Bank, the soldiers invaded the Al-Arsad area, surrounded a residential building before storming and ransacking several homes, and abducted a former political prisoner, Mojahed Talfiti.