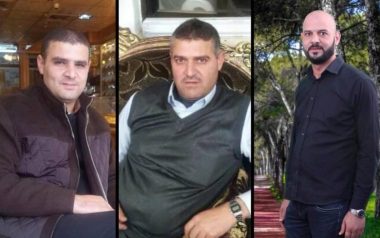 Media sources said dozens of soldiers invaded Deir Samit town, before storming and ransacking the homes of Suleiman Younis Hroub, in addition to his sons, Sameeh, Mohammad and Mousa, and abducting the three siblings.

The family said the soldiers violently searched their homes and confiscated 40 kilograms of silver.

During the invasions, the soldiers also broke into and violently searched many stores.