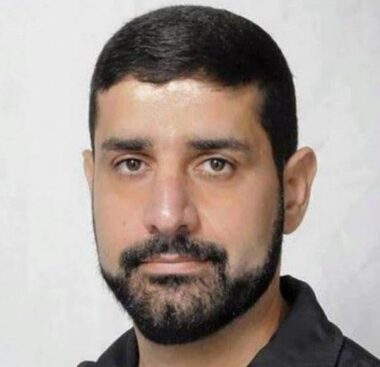 Israeli soldiers abducted, Monday, a Palestinian from occupied Jerusalem, just moments after his release from prison after serving a 20-year prison sentence.

The soldiers abducted Majd Barbar, from Ras al-‘Amoud in occupied Jerusalem, immediately after he was released from the Negev Desert detention camp after he spent a twenty-year prison sentence.

His wife, Fatima Barbar, told the Palestinian News & Info Agency (WAFA), that the soldiers moved Majd to the al-Maskobiyya detention and interrogation facility, in west Jerusalem.

Fatima added that the soldiers also summoned her brother-in-law, Ezzeddin Barbar, for interrogation.

It is worth mentioning that the practice of rearresting the Palestinians just moments, hours, or a few days, after their release, is widely practiced by the Israeli occupation authorities.