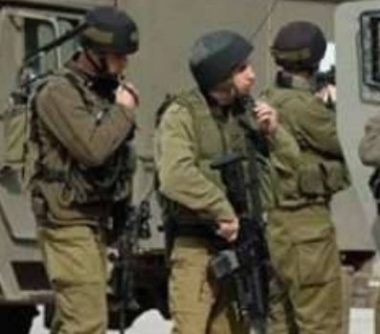 They added that the soldiers invaded many neighborhoods in the city, searched several homes, and interrogated many Palestinians while inspecting their ID cards.

In addition, the soldiers abducted Saif Abu Fanous, from his home in Yatta town, south of Hebron, and searched the home of a former political prisoner, identified as Ibrahim Issa Shawaheen.