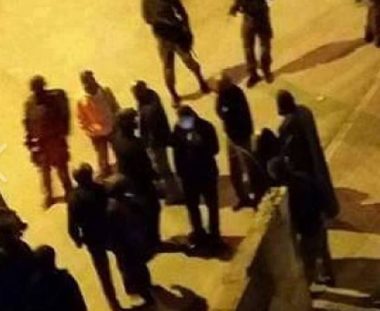 Media sources said the soldiers abducted Rawhi Mahmoud al-Kolaghassi, 23, from his home in the Sa’adiyya neighborhood, in the Old City.

They added that undercover soldiers kidnapped Omar Amer Abu Madi, 18, and Mohammad Salah Abu Madi, 17, while walking in Ras al-‘Amoud neighborhood in Silwan, and took them to an unknown destination.

On Sunday, the soldiers abducted four Palestinians, including a former political prisoner, from the al-‘Isawiya town, in Jerusalem.