Army Abducts Three Palestinians In Jerusalem, One In Jenin 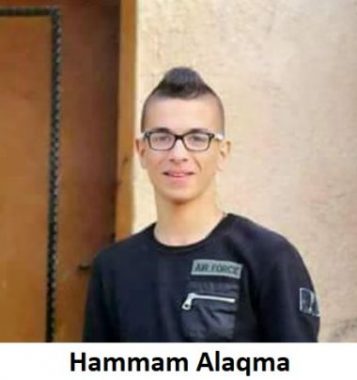 Israeli soldiers abducted, on Saturday at dawn, three young Palestinian men in occupied East Jerusalem, and one near Jenin, in northern West Bank.

The soldiers interrogated them and their families, while searching their homes, and took them to an interrogation center in the city.

Furthermore, the soldiers abducted a young man, identified as Hammam Adel Alaqma, from his home in Sielet ath-Thaher town, south of the northern West Bank city of Jenin.