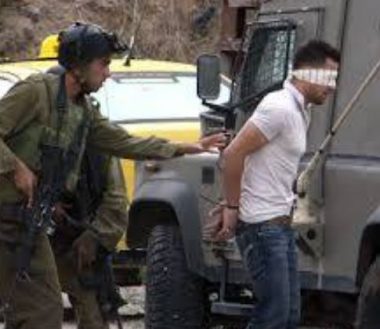 On Tuesday at dawn, the soldiers carried out massive invasions and violent searches of homes in different parts of the West Bank, including occupied East Jerusalem, and abducted twenty-four Palestinians, including a woman, former political prisoners, in addition to a father and his four sons.