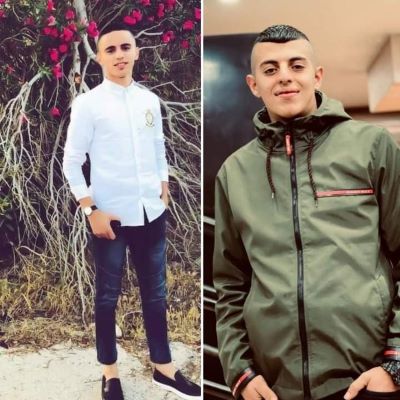 Monstaser Sammour, the head of the Jenin office of the Palestinian Prisoners’ Society (PPS), said the soldiers stormed and ransacked several homes in the village and interrogated many residents while inspecting their ID cards.

Sammour added that the soldiers abducted two young men, identified as Hassan Abdul-Elah Sharabati, 20, and Ramez Bashir Sadaqa, 24, from their homes and took them to an unknown destination.

On Thursday night, a group of fanatic illegal Israeli colonizers attacked several Palestinians near the Ibrahimi Mosque in the southern West Bank city of Hebron before the soldiers abducted a young Palestinian man.