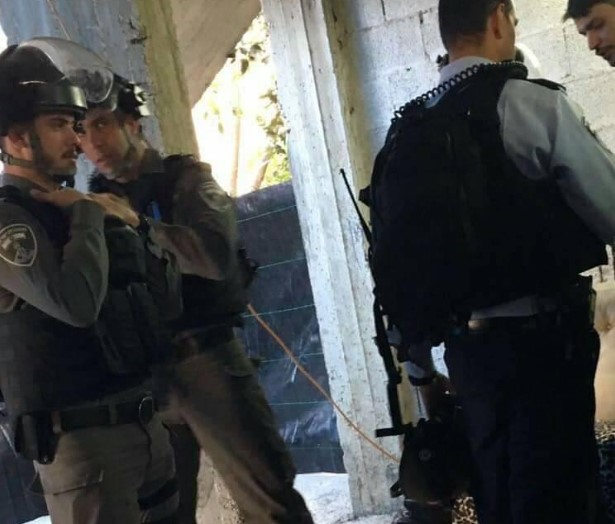 On Sunday, Israeli soldiers abducted two Palestinian siblings from Qalqilia, in the northern part of the occupied West Bank.

They added that the soldiers abducted Abdul-Qader Thiab, 24, and his brother Ali, 18, from their home and took them to an unknown destination.

In related news, the Israeli soldiers abducted a Palestinian from Qabatia town south of the northern West Bank city of Jenin while trying to cross the Al-Karama Border Terminal on his way for pilgrimage to Saudi Arabia.

Furthermore, the army invaded Husan village, west of Bethlehem, and fired many gas bombs and concussion grenades at Palestinians protesting the invasion, and surrounding homes, causing many to suffer the effects of tear gas inhalation.

Also, protests were reported at the main entrance of Nabi Saleh village, northwest of the central West Bank city of Ramallah, after the army invaded the area.