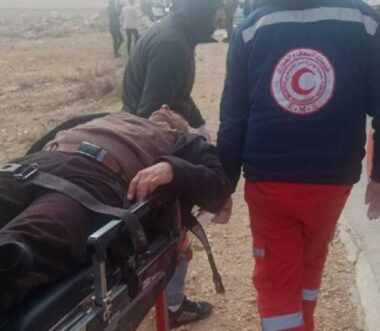 On Saturday, Israeli soldiers attacked many Palestinians protesting the illegal takeover of their lands by fanatic paramilitary Israeli colonizers who installed mobile homes, wounding two and abducting two others south of Hebron in the southern part of the occupied West Bank.

Rateb Jabour, the coordinator of the Popular and National Committees Against the Annexation Wall & Colonies in southern Hebron, said paramilitary colonizers brought four mobile homes and occupied ten Dunams of Palestinian lands in the Zweidin area near Yatta town, south of Hebron.

Jabour stated that the Palestinians were protesting the illegal takeover of their lands before Israeli soldiers fired many concussion grenades and gas bombs at them, wounding two in the legs before the medics rushed them to a hospital in Hebron. 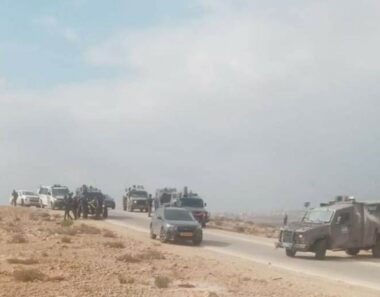 The Palestinian medics also treated many Palestinians who suffered the effects of tear gas inhalation.

Jabour said the colonizers have been trying to illegally annex more Palestinian lands in the eastern area of Yatta, overlooking the Jordan Valley and the Dead Sea, which would also lead to the isolated and eventual annexation of more than 2000 Dunams. 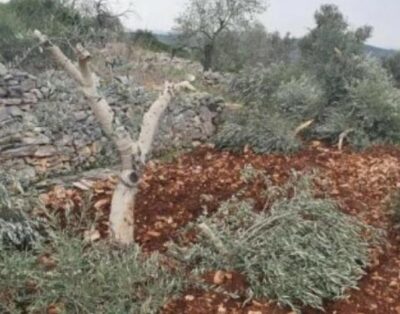