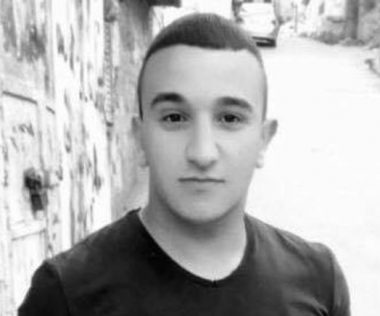 The soldiers invaded the refugee camp through its main entrance, and fired many live rounds, including expanding bullets, and gas bombs, at many youngsters, who hurled stones the armored military jeeps.

Medical sources said the soldiers shot five Palestinians with live fire and the Toto expanding bullets, before they were rushed to a local hospital.

Regular army units then invaded many other areas in the refugee camp, and attacked protesters, especially in al-Basha area, and the al-‘Asleeni neighborhood.

In related news, the Hebron office of the Palestinian Prisoners Society (PPS), in the southern part of the occupied West Bank, has reported that Israeli soldiers abducted, on Thursday at dawn, at least eight Palestinians in the governorate.