Army Injures Many Palestinians Near Bethlehem 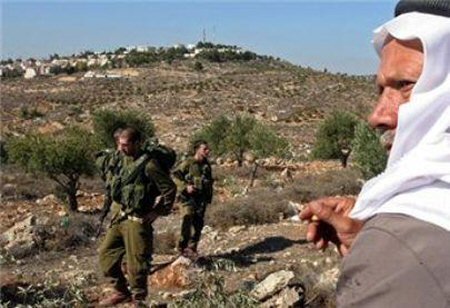 Media sources said the soldiers invaded the al-Matina area at the main road leading to Husan village, leading to protests.

The soldiers fired many concussion grenades and gas bombs at the Palestinians, leading to several injuries.

The soldiers also detained a physically challenged man, Mohammad Mousa Hamamra, 38, for a few hours before releasing him.

The colonizers also attacked a man and his family on their farmland north of Kafe ed-Deek town, west of Salfit in the central West Bank.