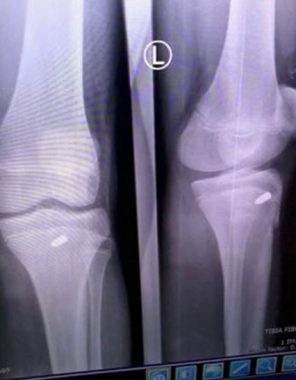 Media sources in the camp said the undercover soldiers infiltrated into a neighborhood using a civilian car with Palestinian license plates, but we soon discovered by many youngsters who hurled stones on them.

The soldiers fired many live rounds, wounding three Palestinians, and kidnapped three others, identified as Mustafa Ateyya Hasanat, 20, and Yazan Mohammad J’eidi, 20, after a large military force invading the camp. One of the wounded was moved to surgery.

Eyewitnesses said that one of the soldiers was mildly injured when a stone, hurled by a Palestinian during ensuing clashes, struck him in his face. Some protesters hurled also hurled two pipe bombs on the invading army vehicles.