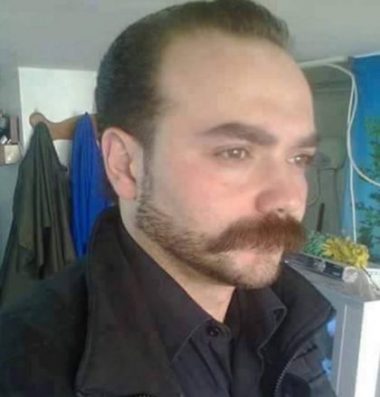 Israeli soldiers shot and killed, on Sunday evening, a Palestinian man near Huwwara military roadblock, south of the northern West Bank city of Nablus, reportedly after he tried to stab them.

Eyewitnesses said the soldiers fired many live rounds fired at the Palestinian after dragging his out of his car, while the army claimed “he ran toward the soldiers.”

Israeli media agencies repeated the exact military statement claiming that the man ran towards the soldiers while carrying a knife, before they shot him dead.

After shooting the Palestinian, identified as Rami Awartani, 31, the soldiers prevented Palestinian ambulances from entering the area, and refused to allow the medics to approach him to provide the urgently needed medical treatment.

The Palestinian bled to death, while the soldiers closed the entire area, and declared it a closed military zone.

The army took the body of Awartani to an unknown destination. the soldiers fired several live rounds at the Palestinian’s chest, while he was in his car, in contrary to the military claims.

Nablus Live news agency qouted eyewitnesses stating that the soldiers also forced the Palestinian out of his car, and shot him from a close range.

Awartani was a father of several children and owned his hairstyle shop in Nablus.