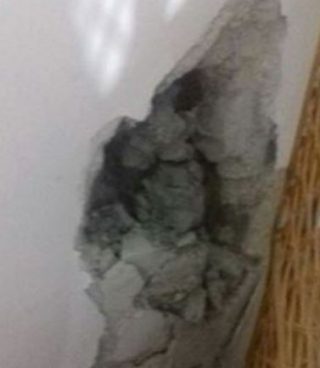 Dozens of Israeli soldiers invaded, on Thursday at dawn, the Deheishe refugee camp, south of the West Bank city of Bethlehem, searched and ransacked many homes before kidnapping four Palestinians. The soldiers also shot and injured at least three Palestinians in the camp.

The soldiers surrounded the refugee camp before invading it and clashed with dozens of local youths, who hurled stones and empty bottles at the military vehicles, while the army fired live rounds, rubber-coated steel bullets and gas bombs.
Medical sources said the soldiers shot three Palestinians with live rounds before the medics moved them to hospital suffering moderate-but-stable wounds, while many suffered the effects of teargas inhalation.

The violent invasion and searches of homes into the camp led to extensive damage, before the soldiers interrogated many residents while searching their properties.

In addition, initial reports indicate that the army the army also kidnapped four Palestinians in the southern West Bank district of Hebron.