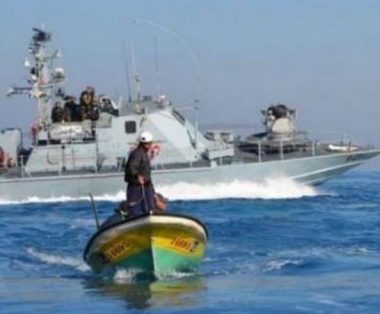 The WAFA News Agency quoted a fisher stating that the navy boats attacked them from several directions, and fired many rounds of live ammunition, causing damage, kidnapped seven fishers and confiscated their boats.

The navy illegally confiscated the boats before moving them to the Ashdod Port.

On Wednesday, the Israeli navy attacked Palestinian fishing boats, close to the Gaza shore, and kidnapped two fishers. Some of the boats were hit with live rounds, before the soldiers assaulted them.

On Thursday at dawn, the army invaded the Deheishe refugee camp, south of the West Bank city of Bethlehem, searched and ransacked many homes before kidnapping four Palestinians, and injured at least three.