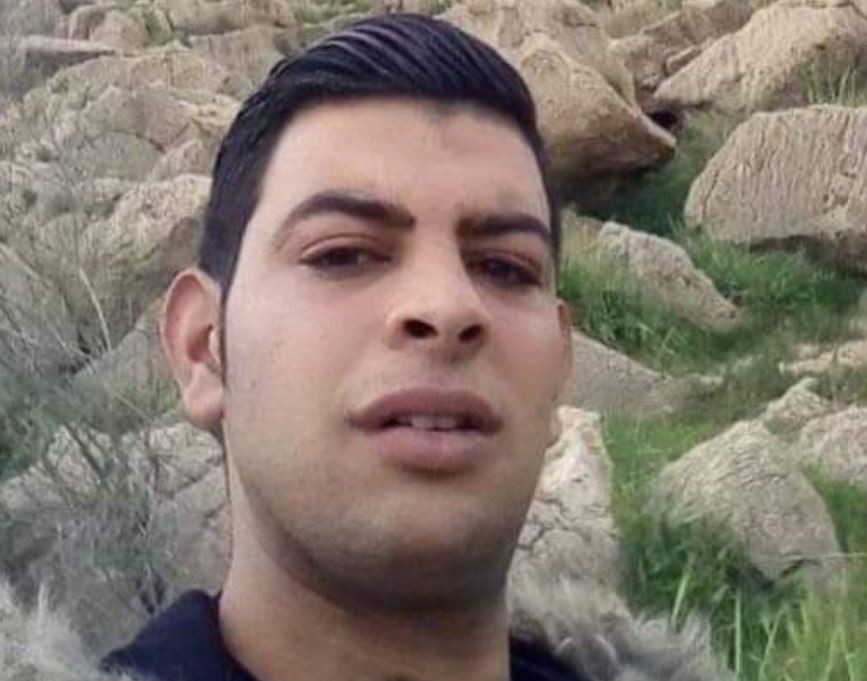 Israeli soldiers killed, on Friday evening, a young Palestinian man, and shot more than 33 others with live fire, in addition to wounding dozens with rubber-coated steel bullets and the gas bombs. Eleven Palestinians have been killed by Israeli army fire, Friday.

Medical sources in Tulkarem said the soldiers shot Nizar Nidal Ma’rouf Abu Zeina, 22, with a live round in the chest, causing a very serious injury, before he was rushed to Thabet Thabet hospital, in Tulkarem, where he dies of his wounds despite efforts to save his life.

The slain Palestinian is a construction worker from the Shweika area, in Tulkarem city.

The soldiers added that the soldiers also shot 33 Palestinians with live fire, in addition to injuring dozens with rubber-coated steel bullets, gas bombs, and concussion grenades.

Eyewitnesses said the soldiers attacked Palestinian protesters in Tulkarem, after the army invaded it, and added that Israeli sharpshooters were positioned between trees and behind structures, before opening fire at the Palestinians.

Protests also took place near the Ennab military roadblock, Bazaria junction, Ramin junction, in addition to the main entrance of Beit Lid, east of Tulkarem, and near the illegal Annexation Wall in Far’un town, south of Tulkarem.

At least 29 Palestinians were also injured near the Annexation Wall in the towns of Qaffin and Zeita, north of Tulkarem.

The soldiers also attacked protesters in Anabta, Deir al-Ghosoun, and Atteel, in addition to Nur Shams refugee camp, protesting the ongoing Israeli onslaught on Gaza, and the constant violations in occupied Jerusalem.

Furthermore, the army closed the al-Kafriyyat – Tulkarem road, south of Tulkarem, and prevented the Palestinians from crossing.

It is worth mentioning that the soldiers killed, Friday, nine Palestinians, while paramilitary colonialist settlers also killed a young man, in several parts of the occupied West Bank, the Palestinian Health Ministry has reported and added that more than 500 Palestinians have been injured.