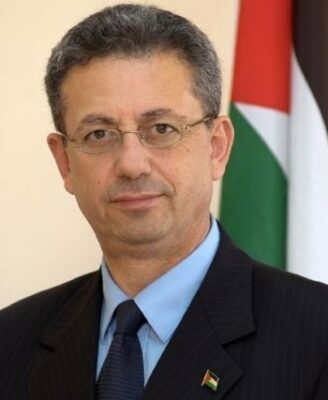 Dr. Mustafa Barghouthi, the secretary-general of the Palestinian National Initiative, welcomed the Catalonian Parliament’s decision recognizing Israel as guilty of apartheid against the Palestinian people.

Dr. Barghouthi said the Catalonian decision makes it the first European parliament to admit that Israel is an apartheid state openly.

Dr. Barghouthi thanked all civil society institutions, groups, and individuals that made this decision possible and described the move as another victory for the Palestinian people who have been working for the last twenty-two years to convince the world that Israel is an apartheid state.

He added that this achievement is also a message to all governments involved in normalizing the colonialist state of Israel, informing them that they also become engaged in apartheid when they normalize the occupation and oppression of the Palestinian people.

BDS Movement: The Parliament of Catalonia Recognizes that Israel is Guilty of Apartheid