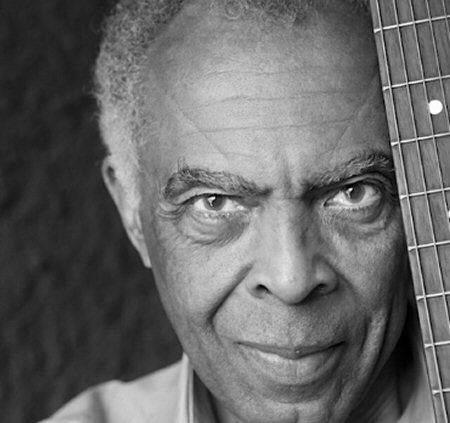 Brazilian singer and songwriter Gilberto Gil has cancelled a performance that was scheduled in Israel this summer, citing “general sentiment of apprehension.”

The legendary Grammy and Latin Grammy Award winner, once Brazil’s Culture Minister and now considered one of Latin America’s most prominent and influential musicians, was supposed to perform in the city of Tel Aviv on July 4, but cancelled the performance, in what seems to be a response to Israel’s crimes against the Palestinian people, over the past few weeks.

According to WAFA, Gil sent a letter to the concert’s producers addressing the cancellation, and said: “The general sentiment of all is one of apprehension as Israel is going through this sensitive moment.”

Although he didn’t mention Gaza or Palestinians, the “sensitive moment” is thought, most likely, to be a reference to the recent Israeli army massacre in the Gaza Strip, which left 63 Palestinians dead, including children, during a protest on May 14.

Hind Awwad, from the Palestinian Campaign for the Academic and Cultural Boycott of Israel (PACBI), also a member of the Palestinian BDS National Committee, commented: “We warmly welcome Gilberto Gil’s cancellation of his concert in Tel Aviv, the center of Israel’s regime of occupation and apartheid. We thank Gil’s fans in Brazil and across Latin America whose outrage over Israel’s latest massacre in Gaza and support for Palestinian human rights seem to have played a decisive role in his decision.”

She added: “By cancelling this show, Gil is in the good company of many world-renowned artists who have refused to art-wash Israel’s regime of oppression, including Lorde, Lauryn Hill, Elvis Costello, Brian Eno, the late Gil Scott-Heron, Faithless, Roger Waters, among many others.

“We sincerely hope that Gil will never perform in Israel until Palestinians enjoy freedom, justice, and equality.”

Celebrities, elected officials and influencers turned to social media to express their outrage at Israel’s killing of Palestinians marching for their freedom and protesting US President Donald Trump’s move of the US embassy from Tel Aviv to Jerusalem.