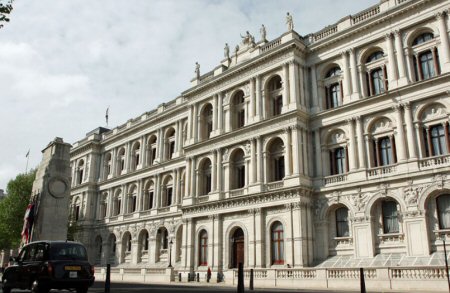 Britain has agreed to pay its annual contribution of 20 million pounds to support the Palestinian budget, part of which will go to education as proof of its support for the development of the education sector, Minister of Education Sabri Saydam said. on Saturday.

Saydam said, according to WAFA, that the continued support of education by donor countries demonstrates the high level and confidence in the Palestinian educational system and its ability to achieve qualitative results.

He stressed the importance of continuing this kind of support for education, particularly in the areas that contribute to strengthening the educational system, pointing out that such support serves development goals and ministry plans for advancement especially after the recent first meeting for donors and international partners for education in Gaza, which recommended paying greater attention to the education sector in the Gaza Strip.