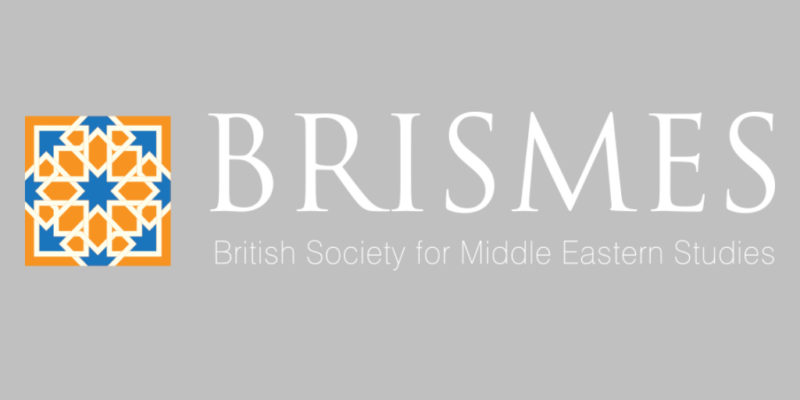 In an historic vote, the British Society for Middle Eastern Studies¬†joins a growing number of academic associations refusing to be complicit in Israel‚Äôs grave violations of international law.

BRISMES joins a¬†growing number¬†of academic societies that are taking a stand for Palestinian rights by refusing to be complicit in Israel‚Äôs grave violations of international law. Israeli academic institutions play a¬†well-documented¬†role in not only justifying but also planning, implementing and maintaining Israel‚Äôs system of oppression that denies Palestinians‚Äô basic human rights, including the¬†right to education.

« Bedouin Village of Um Al-Kheir Fights Against New Demolition Threats VIDEO: No For The Deal Of Century »