B’Tselem: Gaza Not a “Combat Zone”, Shooting at Demonstrators a Crime 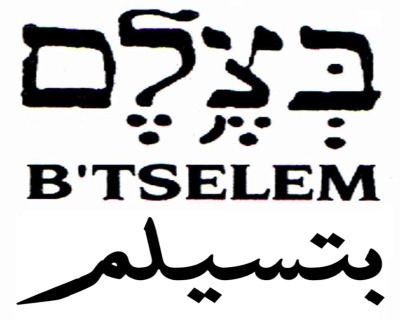 B’Tselem – The Israeli Information Center for Human Rights In The Occupied Territories: Ahead of the Palestinian demonstrations planned to start tomorrow (Friday) in Gaza, Israeli officials have repeatedly threatened to respond with lethal force.

Completely ignoring the humanitarian disaster in Gaza and Israel’s responsibility for it, they are couching the planned protest in terms of a security risk, framing the demonstrators as terrorists and referring to Gaza as a “combat zone”.

Fragments of information reported by the media indicate that: soldiers will be ordered to shoot anyone coming within 300 meters of the fence; snipers will fire at anyone touching it; live fire will be used also in circumstances which are non-life-threatening. In other words: shoot-to-kill unarmed Palestinians taking part in these demonstrations.

Expanding this unlawful use of live fire will undoubtedly raise the death toll. Yet this predictable outcome appears not to have affected Israeli decision-making regarding the response to demonstrations in Gaza, both in general and specifically in formulating the open-fire orders.

Further, Israel’s presumption that it can dictate the actions of Palestinians inside the Gaza Strip is absurd. The decision where and whether and how to demonstrate in Gaza is not Israel’s to make – not with regard to tomorrow’s demonstrations nor in general with regard to daily life.

Official Israeli statements have made no reference to the actual reason for the protest – the disastrous reality in Gaza – or to the right to free protest. Israel has the power to immediately change life in Gaza for the better, but has chosen not to do so. It has made Gaza a huge prison, yet forbids the prisoners even to protest against this, on pain of death.