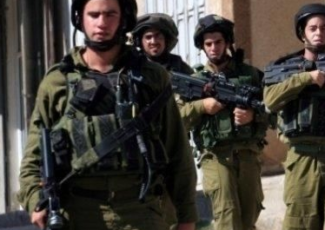 The world premiere of the first full-length documentary film produced by B‚ÄôTselem, ‚ÄúOf Land and Bread‚ÄĚ, occurred on November 24, at the International Documentary Film Festival in Amsterdam (IDFA). The film was directed, edited and produced by the head of the organization‚Äôs video department, Ehab Tarabieh. The film offers an […] 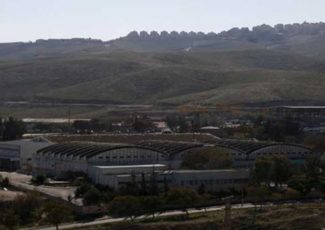 Israel to establish waste-to-energy plant in settlement of Ma‚Äôale Adumim, unlawfully exploiting Palestinian territory for its own needs

The Israeli Information Center for Human Rights In The Occupied Territories (B’Tselem): Israel to establish waste-to-energy plant in settlement of Ma‚Äôale Adumim, unlawfully exploiting Palestinian territory for its own needs In October 2019, the Israeli government issued a tender for the establishment of its first waste-to-energy plant, at an estimated […] 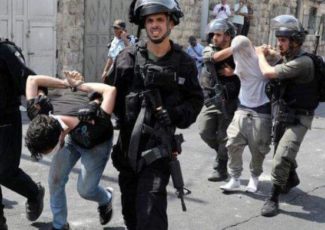 For 25 years, Israel has been openly pursuing a policy of segregation in the center of Hebron, in order to allow a handful of Jewish residents to live as though they had not settled in the middle of a bustling Palestinian city, in the heart of an occupied territory. This […] 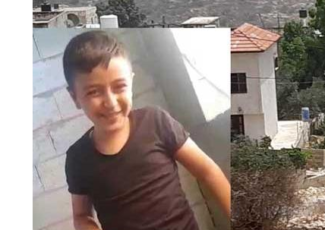 B’Tselem: “Contrary to military statement: ‚ÄėAbd a-Rahman a-Shteiwi, 9, was shot in the head with live ammunition”

This Report is prepared and published by the Israeli Information Center for Human Rights In The Occupied Territories (B’Tselem): B’Tselem investigation published today proves a soldier fired live ammunition, hitting ‚ÄėAbd a-Rahman a-Shteiwi, 9, in the head. A-Shteiwi was injured last week while playing in the entrance to a home […] 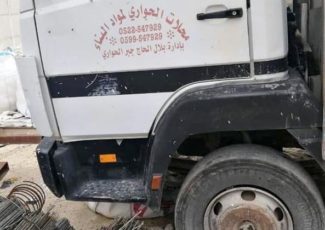 B’Tselem is an Israeli based human rights group. 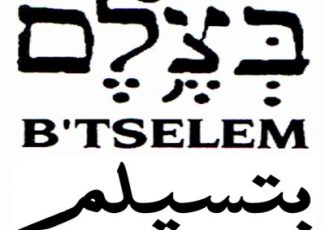 B‚ÄôTselem ‚Äď The Israeli Information Center for Human Rights In The Occupied Territories: Ahead of the Palestinian demonstrations planned to start tomorrow (Friday) in Gaza, Israeli officials have repeatedly threatened to respond with lethal force. Completely ignoring the humanitarian disaster in Gaza and Israel‚Äôs responsibility for it, they are couching […]