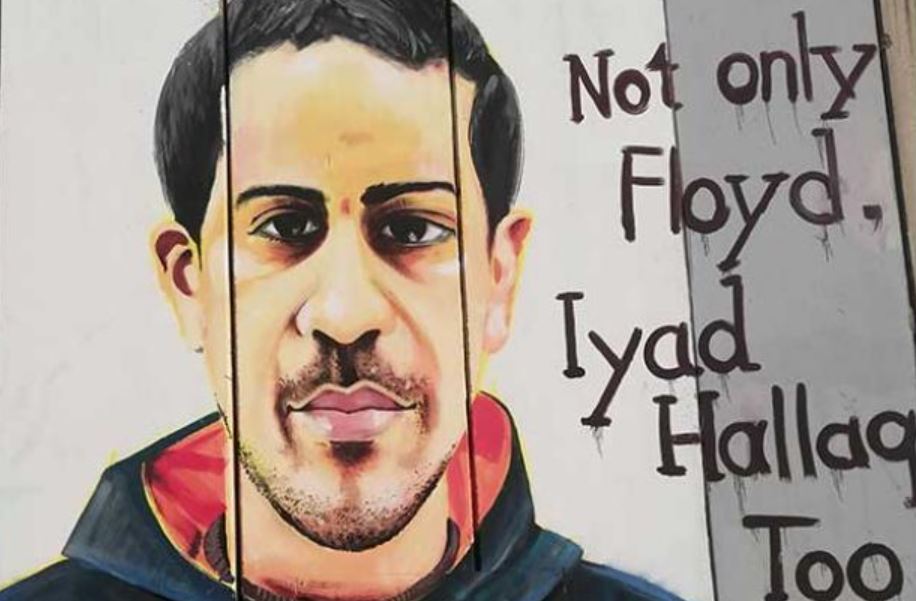 Report By The Israeli Information Center for Human Rights in the Occupied Territories B’Tselem: Over the course of 2020, Israeli security forces killed 27 Palestinians, seven of them minors: one in the Gaza Strip, 23 in the West Bank (including East Jerusalem) and three inside Israel.

In the West Bank, in at least 11 of the 16 incidents B’Tselem investigated, the Palestinians killed posed no threat to the lives of the forces or any other person at the time they were shot, if at all, and the forces fired at them with no justification. Several examples:

In the Gaza Strip, Israeli security forces killed one Palestinian and desecrated his body

In late 2019, the “March of Return” protests in the Gaza Strip stopped. Throughout the protests, Israeli security forces had opened live fire at unarmed demonstrators on the other side of the perimeter fence, killing more than 220.

In 2020, Israel killed one Palestinian in the Gaza Strip – Muhammad a-Na’am (27), an Islamic Jihad operative from Khan Yunis. According to the military, he and another operative had attempted to plant explosives by the perimeter fence. After a-Na’am was killed, soldiers opened fire at Palestinians who tried to remove the body, injuring two of them, and a military bulldozer desecrated the body, tossing it about as it attempted to pick it up.

Three other Palestinians from the Gaza Strip, one of them a minor (17), were killed after entering Israel. According to the military, one of them had hurled two explosive devices at soldiers.

In 2020, Palestinians killed three Israelis in three separate incidents. Shay Ohayon (39), a civilian, was killed within Israel. Esther Horgan (52), a civilian, and Amit Ben Yigal (21), a soldier, were killed in the West Bank.

For years, Israel has been implementing a reckless, unlawful open-fire policy in the West Bank. This policy is fully backed by the government, the military, and the courts, in utter indifference to the predictable lethal results. To justify it, Israel makes a show of investigation – a charade intended merely to deflect criticism. The rare investigations that are launched serve to whitewash the offenses, and most are closed with no further action. Their contribution is limited to begin with, as they focus – by definition – on exceptions, leaving the rules and the policy behind them unexamined.

In the even rarer cases in which members of the security forces are indicted for killing Palestinians, the charges and the sentences they receive – if they are convicted – do not reflect the gravity of the offenses. In 2020, two soldiers who killed Palestinians in two separate incidents were convicted of breaching the open-fire regulations and of negligent homicide and sentenced to 45 and 90 days of manual military labor, respectively.

Despite the pandemic and the unprecedented economic crisis, Israel has ramped up home demolitions in the West Bank, including East Jerusalem. In 2020, more Palestinians lost their homes in this area than in every year since 2016 – which saw the most demolitions since B’Tselem began keeping record.

In 2020, Israel also demolished 456 non-residential structures and infrastructure facilities. This includes humanitarian infrastructure such as water cisterns and pipes or power grids, which are essential to maintaining health and sanitation, which are particularly important at this time.

Although Israel tries to justify the broad destruction as “law enforcement,” the law has little to do with this policy. The planning system Israel itself created – run by the Civil Administration in the West Bank and the Jerusalem municipality in East Jerusalem – blocks Palestinian development and does not permit Palestinians to build homes. This system works primarily to demolish structures – instead of planning to reflect the population’s present and future needs.

Settler violence in the service of the state

In 2020, B’Tselem’s field researchers documented 248 incidents of settler violence against Palestinians in the West Bank, including: 86 bodily assaults, in which 75 Palestinians were injured; 27 cases of stone-throwing at homes; 17 attacks on moving vehicles; 147 of the attacks were aimed at Palestinian farmers or their property, including 80 cases of damage to trees and crops owned by Palestinians, resulting in more than 3,000 trees vandalized. In 39 cases, the violent acts took place in the olive harvest season, which lasted this year from early October through late November.

Of these incidents, 72 took place in the presence of soldiers, police officers or DCO personnel, who did not intervene to stop the assault on the Palestinians or their property. In 28 cases, soldiers dispersed the Palestinian residents by firing tear gas, stun grenades and rubber-coated metal bullets, and in at least five cases, even live fire. Israeli authorities arrested at least 12 Palestinians during these altercations.

These violent acts could not take place without the sweeping support provided by the state. While security forces back the perpetrators in real time, the law enforcement system releases them from accountability: in almost all cases, no investigation is launched, and no one is held accountable for causing harm to Palestinians. The rare investigations that are launched usually end with no further measures taken. In the even rarer instance of an indictment – the charges fall far short of reflecting the gravity of the acts, and the sentences are ludicrous.

A routine of occupation

The ongoing occupation of the West Bank is not merely a theoretical or political issue. It has constant, daily ramifications for the lives of Palestinians and entails a routine of violence – sometimes explicit, but often hidden from view. B’Tselem regularly documents this routine, and the full picture emerges from figures published by the Palestinian DCO:

Every day – and every night – soldiers enter Palestinians’ homes throughout the West Bank, disrupting the lives of families, intimidating entire households and invading their privacy. In 2020, Israeli security forces invaded Palestinian villages and towns at least 3,000 times and Palestinian homes at least 2,480 times.

The military restricts Palestinians’ freedom of movement within the West Bank as it sees fit, regardless of the disruption to daily life. Soldiers seal off roads permanently or temporarily, detain Palestinians at checkpoints, demand they follow their orders, humiliate them and sometimes resort to physical violence. In 2020, Israeli security forces set up at least 3,524 flying checkpoints in addition to the regular ones.

The military also arrests Palestinians throughout the West Bank. The forces often arrive at night, drawing residents – and their children – out of bed in the dead of night. They regularly employ verbal and physical violence and do not notify the families where the arrested person is being taken, why, and what awaits them. In 2020, Israeli security forces arrested at least 2,785 Palestinians.