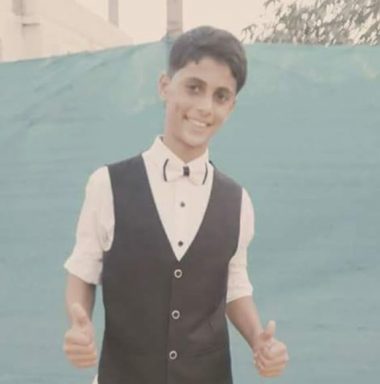 The Palestinian Health Ministry has reported, on Tuesday morning, that a child died from serious wounds he suffered, Monday, after Israeli soldiers shot him east of Gaza City.

The Ministry said the child, Talal Adel Ibrahim Matar, 16, was shot with live fire, east of Gaza , and remained in a critical condition at the Shifa Hospital in Gaza, until he succumbed to his serious wounds.

Their deaths bring the number of Palestinians who were killed by Israeli army fire to sixty-one since Monday, including an infant, only eight months of age, identified as Laila Anwar al-Ghandour.

In the occupied West Bank, the soldiers invaded the al-Lubban ash-Sharqiya village, south of Nablus, shot a child with rubber-coated steel bullets, and abducted a young man, identified as Mohammad Nubani, 23.

The soldiers isolated the village, preventing the Palestinians from entering or leaving it, and assaulted dozens of protesters marking the Palestinian Nakba, and protesting the illegal U.S. policies, especially opening its new embassy in occupied Jerusalem.