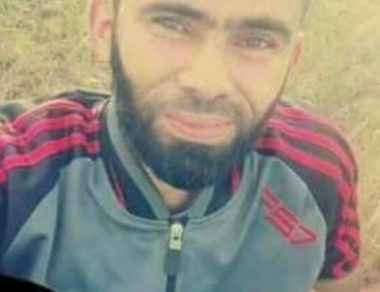 The Palestinian Health Ministry has reported that a man died, on Tuesday morning, from serious wounds he suffered, Monday, after Israeli soldiers shot him during the “Great Return March”, east of Gaza City.

Medical sources at the Shifa hospital in Gaza said the young man, Omar Abu Fol, 30, was shot by live Israeli army fire, near the border fence, east of Gaza city.

It added that his death brings the number of Palestinians who were killed by Israeli army fire and gas bombs, to sixty since Monday, including an infant, only eight months of age, identified as Laila Anwar al-Ghandour.

At least 2771 Palestinians, including 86 women and girls have been injured by army fire; 1359 of them were shot with live rounds.