China Demands Israel not Employ Its Workers in Settlements 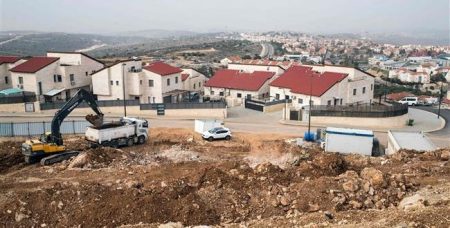 The Israeli cabinet is expected to ratify an agreement after China demanded the condition that Israel not employ Chinese workers in in settlements in the West Bank or East Jerusalem.

According to Haaretz, PNN reports, Israel and China have engaged in negotiations for several years over an agreement on Chinese citizens coming to work in Israel.

In 2015, the talks faltered over China’s demand that Chinese laborers in Israel not be employed in the settlements.

The official reason given by the Chinese was concern for the workers’ personal safety, but officials at the Israeli Foreign Ministry expressed the view that the real reason was political, relating to the fact that China and the rest of the international community view the settlements as illegal and their locations as occupied territory.