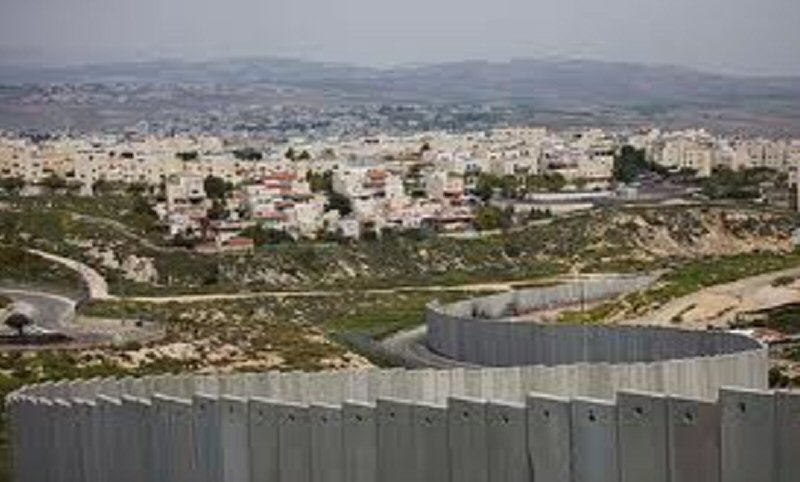 Recently, Israeli troops, along with armed Israeli colonial settlers, have reportedly attacked a number of Palestinian-owned farm lands in the Alkhudor town, on the outskirts of the Bethlehem district.

The attacks included uprooting trees and grapevines, olive trees, as well as erecting mobile homes around the district of Bethlehem.

Israeli leaders have recently hinted at the possibility of annexing the entire Palestinian West Bank to the state of Israel.

Such a declaration comes as Israel has surrounded the West Bank with an Apartheid Wall as well as dozens of illegal colonial settlements, accommodating hundreds of thousands of Israelis.

Israeli settlement activities on Palestinian lands in the West Bank, are illegal under international law and several relevant United Nations’ resolutions, including 242 of the UN’s Security Council for 1967, when Israel occupied the West Bank and the Gaza Strip.