Cracks in the Wall: Beyond Apartheid in Palestine/Israel 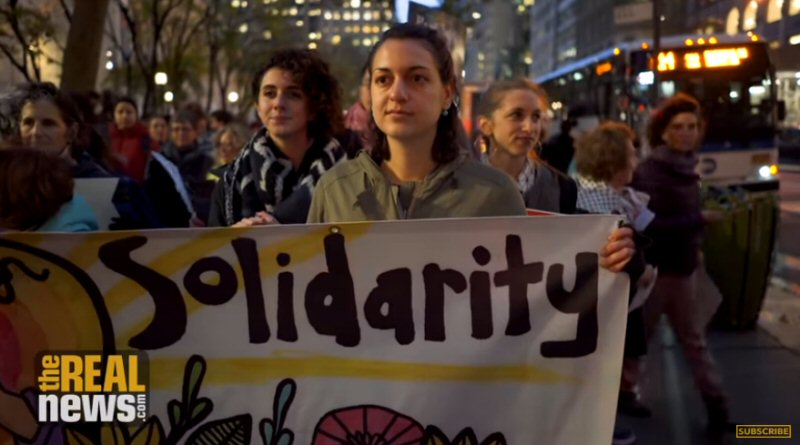 Ben White discusses his new book, “Cracks in the Wall”, which examines narratives that challenge the Israeli colonization of Palestine and their recent successes.

Shir Hever is an economic researcher at the Alternative Information Center, a Palestinian-Israeli organization active in Jerusalem and Beit-Sahour.