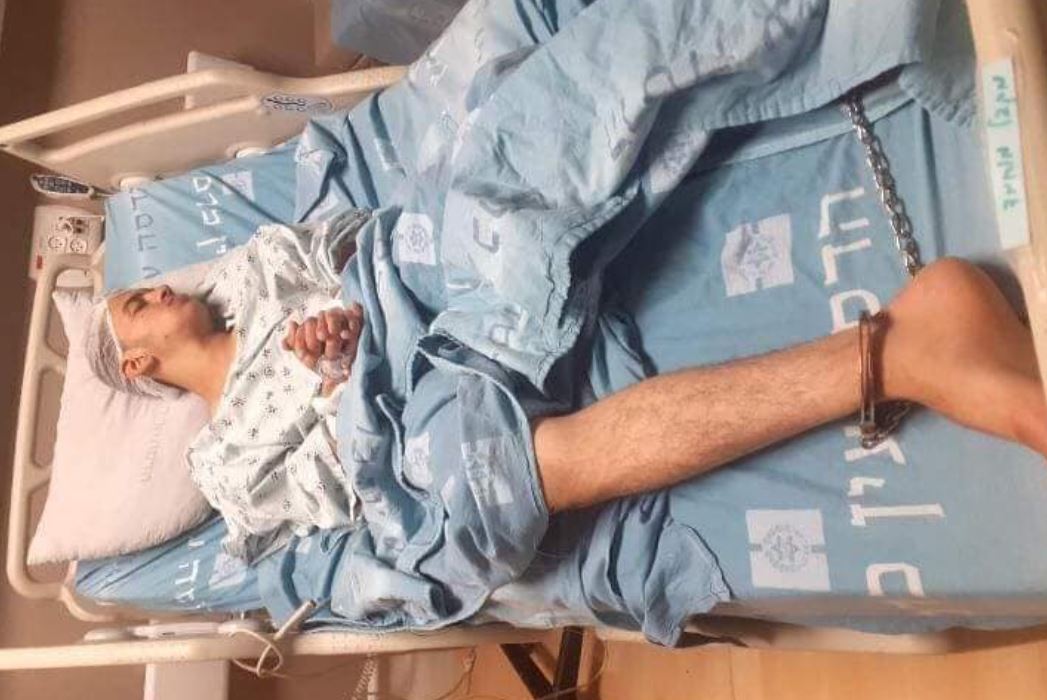 The Palestinian Prisoners’ Society (PPS) has reported, Thursday, that a detained Palestinian child, who was repeatedly assaulted by the soldiers when they abducted him on November 29th, underwent surgery in Hadassah Israeli medical center.

The PPS said the child, Mohammad Monir Miqbil, 16, from the al-‘Arroub refugee camp, near the southern West Bank city of Hebron, was assaulted by several soldiers, on November 29, while he was heading to his school.

It added that the child suffered a fracture in his jaw, in addition to many serious cuts and bruises to various parts of his body, when the soldiers assaulted him.

The surgery involved a platinum implant in his broken jaw; he is currently in Hadassah Israeli medical center, and the soldiers are refusing to allow his family to visit with him. 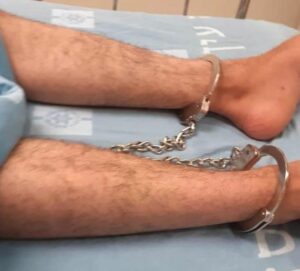 His father said Mohammad is shackled to his hospital bed and added that a court hearing regarding his detention is scheduled to be held this coming Sunday.

The PPS denounced the escalating Israeli violations against the Palestinians, especially the children, and added that the soldiers have abducted many children this year, mainly in the al-‘Arroub refugee camp.

On Wednesday, a Palestinian child detainee, identified as Hani Irmailat, 17, from Jenin refugee camp, in northern West Bank, was assaulted by Israeli soldiers when he asked to go to the prison clinic because he was feeling sick.