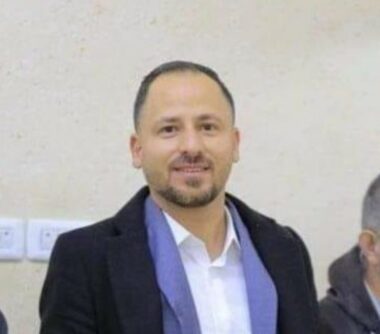 A Palestinian political prisoner from the Balata refugee camp in the northern West Bank city of Nablus is ongoing with a hunger strike for the tenth day, protesting being held in solitary confinement.

Hasan Abed-Rabbu, the Commission of Detainees And Ex-Detainees Affairs spokesperson, said the political prisoner Sabe’ at-Teety, 33, started the strike to protest arbitrary solitary confinement, denied family visits, and for being denied access to the prison canteen.

Abed-Rabbu added that At-Teety, who was abducted on April 10, 2022, was slapped with a six-month Administrative Detention order without charges or trial, and just three days before the first order ended, he was slapped with an additional six-month order.

It is worth mentioning that Sabe’ is the brother of Aseel At-Teety, who was abducted by the soldiers on October 2 while visiting him in Ramon prison after the army claimed she tried to stab a female soldier.