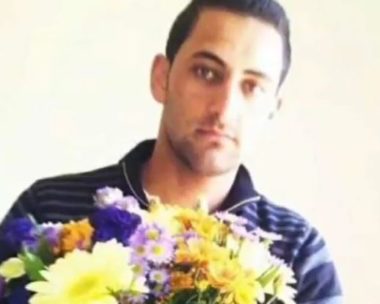 A Palestinian political prisoner from Beit Rima town, northwest of the central West Bank city of Ramallah, started a hunger strike the day of his abduction, three days ago, protesting his detention without charges.

The Palestinian Detainees’ Committee has informed the family of Humam Monir Rimawi, 28, that their son started the hunger strike immediately after his abduction and imprisonment.

His brother, Majdi, said that the soldiers abducted Humam on August 25th, before transferring him to the al-Maskobiyya detention and interrogation facility.

Majdi added that Human instantly declared a hunger strike and was then moved to Ofar prison, before he was placed in solitary confinement.

It is worth mentioning that Humam is engaged and was supposed to get married this coming Friday. He is a former political prisoner who was abducted and imprisoned twice before, once for five months and the second time for 18 months.