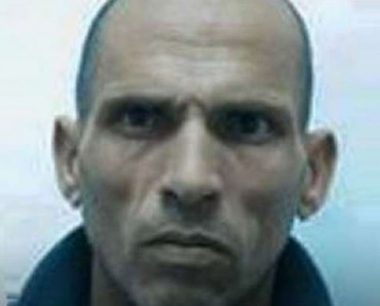 Lawyer Karim ‘Ajwa of the Palestinian Detainees Committee has reported, Thursday, that detainee Aziz ‘Oweisat underwent a heart surgery at an Israeli hospital, and remains in a critical condition.

Ajwa said the surgery was conducted in Tal HaShomer Israeli Medical Center, and lasted for nearly three hours, and added that Aziz is currently at the Intensive Care Unit, where he remains sedated and hooked to a respiratory machine.

It is worth mentioning that, earlier this month, the detainee was assaulted by many soldiers in prison, allegedly for attacking an officer.

The attack left the detainee with brain hemorrhaging, before he was moved to the Ramla prison clinic which lacks basic supplies and specialists, and was transferred to Tal HaShomer Hospital, on Wednesday, due to a serious deterioration in his health condition.

On his part, the head of the Detainees’ Committee Issa Qaraqe accused the soldiers of deliberately trying to kill ‘Oweisat, and added that the soldiers continuously struck and beat him in prison.

‘Oweisat, from Jabal al-Mokabber in occupied Jerusalem, was taken prisoner in 2014, and was sentenced to 30 years in prison. He also suffers with a psychiatric condition.