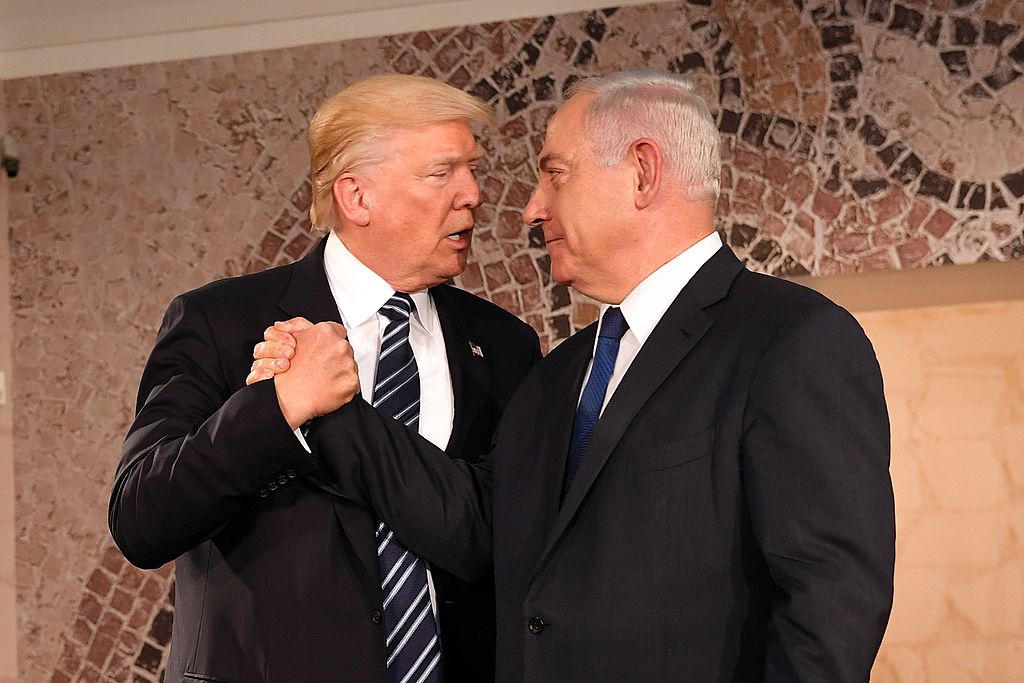 In a move that contradicts decades of US policy, flagrantly violates international law and signed peace agreements, and discards the Palestinian people’s basic rights, the sitting U.S. President Donald Trump on Wednesday unilaterally declared Jerusalem to be the capital of Israel.

The U.S. government now joins Israel as the only two countries in the world to claim that Jerusalem is the capital of Israel. In 1947, when the United Nations recommended a partition plan for Palestine in order to create a Jewish state on what had been Palestinian land, the city of Jerusalem was recommended to remain an international city in which all would be welcome.

Now, 70 years later, the U.S. administration has turned its back on that ideal in favor of an exclusive, Jewish city in which the Palestinian residents who have lived there hundreds, and, in some cases, thousands of years, can be forcibly displaced by the Israeli military and turned into refugees, to join the 5 million Palestinian refugees who already live in exile.

The move appears to be meant by Trump to enflame the tensions that he has already built between the U.S. and the Muslim world, as it comes a day after the U.S. Supreme Court decided to allow the travel ban to the U.S. that most legal experts say discriminates blatantly against Muslims.

Yousef Munayyer, Executive Director of the U.S. Campaign for Palestinian Rights summarized the enormity of this decision, saying, “U.S. recognition of Jerusalem as the capital of Israel would be a major shift in American policy and have significant implications for U.S. policy for Middle East Peace. For decades, the United States has held that this issue is one that must be mutually agreed upon by the parties, so recognizing Israel’s claims here and now ahead of an agreement is a marked shift from even the pretense of a balanced position on Jerusalem to a full backing of the Israeli position.”

Palestinians living in Jerusalem already live under martial law by the Israeli military, and face significant discrimination, underfunding of schools and services, denial of civil law and due process, and loss of land, homes and communities. Palestinians fear that this move by the U.S. administration will embolden the Israeli government and militia movement to expand their program of ethnic cleansing of Palestinians in the city of Jerusalem.