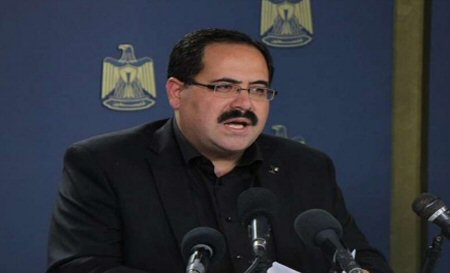 Israeli occupation authorities, on Sunday, banned the Palestinian Minister of Education, Sabri Saydam, from entering the village of Beit Iksa, to the northwest of Jerusalem.

In a press release, the Ministry said that Israeli occupation forces banned Saydam, and the accompanying delegation, from entering the village through its main gate, at the Israeli segregation barrier.

According to Al Ray Palestinian Media Agency, the village is part of the occupied West Bank, but is located on the area annexed to Israel by the apartheid wall.

Therefore, anyone trying to enter the area shall pass through the Israeli checkpoint separating the village from its Palestinian surroundings in the rest of the West Bank.