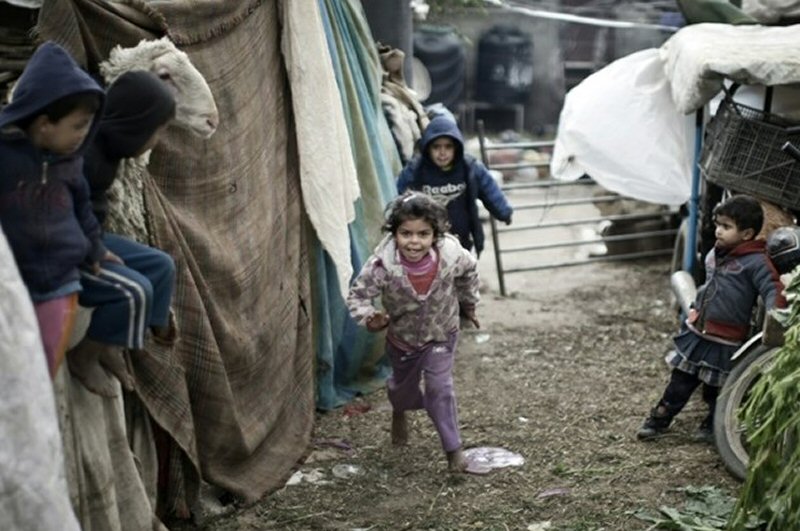 The European Commission of the European Union (EU) announced on Friday that it would be sending €3 million to help civilians in need of urgent assistance in the besieged Gaza Strip.

According to a press release, the funding will be channeled exclusively through international humanitarian EC partners to deliver health, water, and sanitation assistance to Palestinians in need of “critical assistance.”

Commissioner for Humanitarian Aid and Crisis Management Christos Stylianides said the emergency assistance “will help provide basic supplies to civilians in need,” adding “for a smooth and continued delivery of humanitarian aid, it is essential that critical goods and equipment are allowed to enter Gaza in a timely manner.”

The announcement came as the UN reached a decision to send war crimes investigators to Gaza, according to Ma’an News Agency.

The Gaza Ministry of Health has reported the death toll since the Great March of Return began to be upwards of 100 Palestinians.