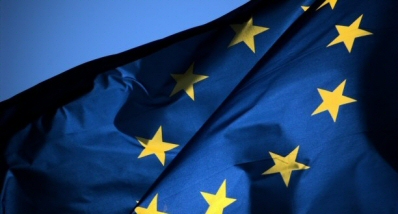 The European Union deplored, on Friday, Israeli plans to build more housing units within illegal settlements in the occupied Palestinian territories, and called on Israel to “reconsider” these plans.

“Earlier this week, Israeli authorities proceeded with plans and issued building permits for over 1.500 settlement units in East Jerusalem. Reportedly, further settlement plans are expected to move forward, including in the Palestinian neighborhood of Sheikh Jarrah. The EU expects the Israeli authorities to reconsider these decisions, read a statement by the EU spokesperson, according to WAFA.

“The settlement policy is illegal under international law, and its continuation undermines the viability of the two-state solution and the prospect for a lasting peace,” added the statement.

“The EU expects both sides to engage in a meaningful process towards a negotiated two-state solution, the only way to fulfill the legitimate aspirations of both parties, and stands ready to support them in this endeavor, together with international and regional partners.”